2016년 샌디에고 아시안 영화제 – 11월 3일부터 12일까지 – 미션벨리 UltraStar Cinemas 영화관에서!
올해 상영하는 한국/ 한인 관련 영화 중 몇 작품에 대해 소식을 받았습니다:
The San Diego Asian Film Festival is from November 3 to the 12 with the Mission Valley UltraStar Cinemas as the main venue! (I remember seeing that a few films will play at UCSD and other theaters around San Diego)  Here are a few “Korea” and “Korean” – related films that will showcase at the festival this year:
Our Centerpiece:

AKA SEOULFive Korean adoptees raised all around the world, arrive in Seoul, where their complex identities—professional, sexual, cultural—emerge out of their interactions with the culture and terrain of the city. AKA SEOUL rewrites the adoption narrative beyond the tearful reunions and towards bold new ones of self-determination and self-expression.Sunday, 11/06 (5:30pm @ ULTRASTAR CINEMAS MISSION VALLEY)Link: http://festival.sdaff.org/2016/films/aka-seoul/ 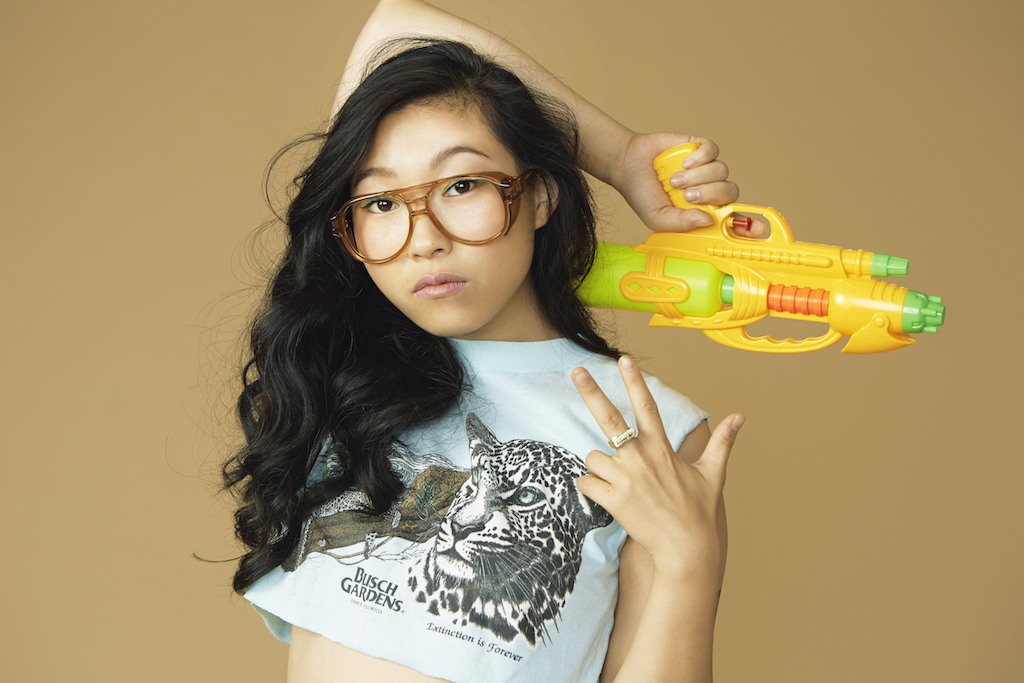 Four Asian American rappers seek to carve their place on the music map, only to find that self-doubt and a reluctant record industry often get in the way of their passion for spitting fiery lyrics, weaving catchy beats, and flaunting a bold new face for hip-hop. 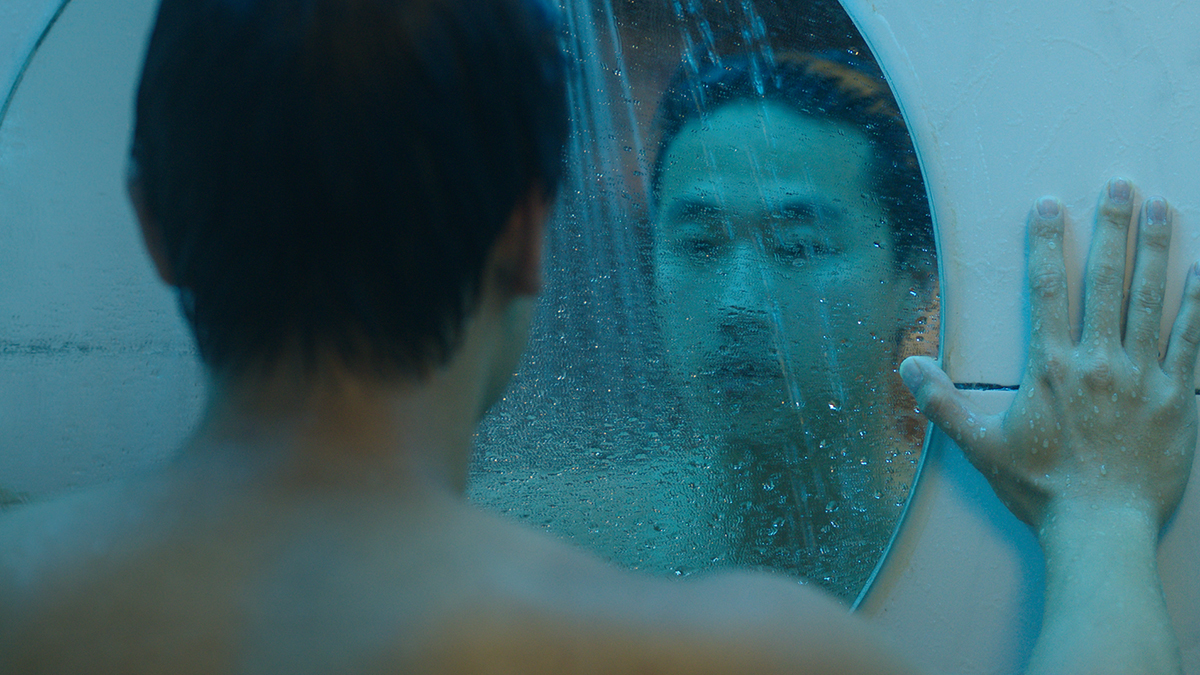 To support his working-class parents, a young Korean American takes a job at a Koreatown spa where family cultural rituals cross paths with an underground gay scene. Andrew Ahn’s award-winning first feature dramatizes the quietly escalating exhilaration of self-discovery, while honestly and meticulously heeding the careful obligations of family. A middle-aged, cradle-robbing movie star has a new plan to remake her public image: fill her cradle with an actual baby, so as to flaunt her tender, maternal side. Neither her cheating young boyfriend nor the threat of scandal – hell, not even menopause itself – will keep her from the glamour of familyhood.